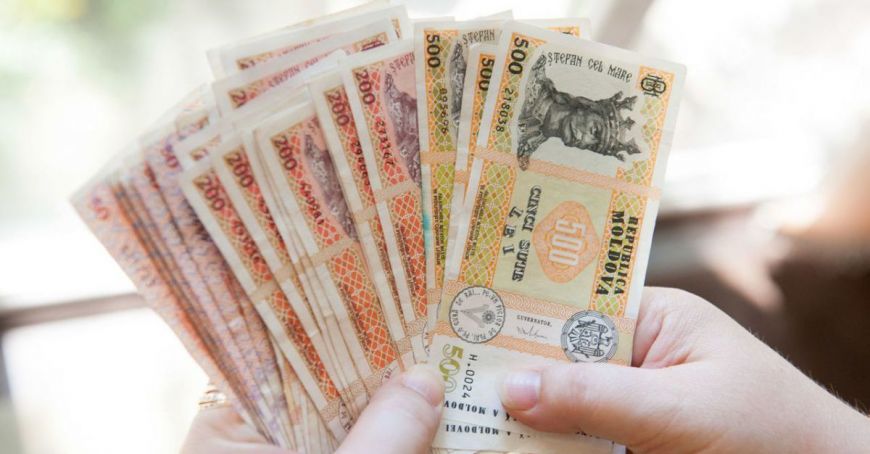 A salary of 15 thousand lei would bring Moldovans home

People want twice as much for a decent living in the country. According to economic policy expert Veaceslav Ionita, for a salary of almost 15,000 lei, many Moldovans in the diaspora would agree to return home. While some people say that such an income would be enough, others believe that the amount of 15 thousand lei would only ensure their survival, Mesager reports.

While some consider that 15 thousand lei would be more than enough, others say that this amount would not cover all their needs.

"I would not leave the country, because that amount would be enough to live on. In addition, we could have even put money aside, or made small investments or traveled ”;

"The salary would be somewhere third in the priorities. It is a salary for existence, not for a decent living ”;

"If it were 15,000 lei, I think we would stay here. But if the prices go up from day to day, 15 thousand is not enough for you to live with the children, to make repairs or to maintain an apartment ”.

There are people who would be satisfied with a salary well below the level of 15 thousand lei.

"We did not leave the country even if we got a salary of  10 thousand. We are too patriotic to leave. The amount is critical, but people face it. "

In Moldova, last year, the average net salary in the economy was 7,600 lei. Over the last 10 years, more than 600,000 jobs have been available nationwide.