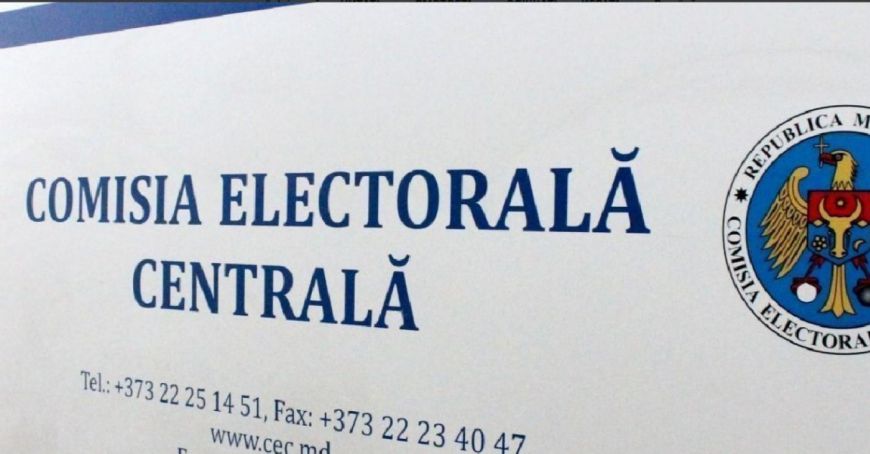 The CEC validated the results of the early parliamentary elections

The Central Electoral Commission (CEC) validated in today's meeting the results of the early parliamentary elections of July 11, 2021. The project was supported with the votes of eight CEC members.

At the same time, the minutes regarding the totalization of the electoral elections were approved. According to the president of the CEC, Dorin Cimil, the decision is submitted to the Constitutional Court and is published on the CEC page and in the Official Gazette. The turnout rate of voters was 52.30%, which is more than 1/3 of the number of people registered in the electoral lists. In this way, the CEC considered the early parliamentary elections of July 11, 2021 to be valid.

According to the validly expressed votes obtained by the electoral contestants and, based on the provisions of the electoral legislation, three electoral contestants passed the minimum threshold of representation - the Political Party "Action and Solidarity Party", the Electoral Bloc of Communists and Socialists and the Political Party "Şor". Approving the decreasing number of validly expressed votes obtained by these contestants, the CEC established the number of seats in the Parliament of the Republic of Moldova, as follows:

In this context, the members of the Commission decided to assign the mandates for 101 deputies in the Parliament of the Republic of Moldova to the electoral contestants according to the election results and declared alternate candidates for the position of deputy who were not elected according to the results of the given election.