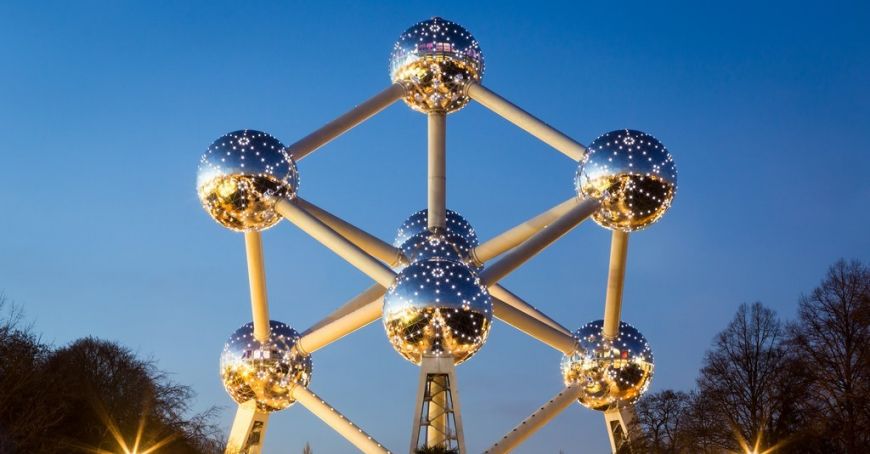 The city of Brussels and francophone national broadcaster RTBF are ready to host next year’s Eurovision Song Contest if asked.

Despite Ukraine’s victory – the competition is traditionally staged in the country of the winner – the EBU (European Broadcasting Union) considers regretfully that it's unsafe to organise the event in Ukraine due to the current conflict.

A number of countries have expressed their interest in hosting the contest and alternative options are under discussion. One suggestion is to hold it in the UK in honour of Sam Ryder’s second place this year with the song ‘Space Man’. The other contender is of course Brussels, reputed as the ‘capital of Europe’ and considered a suitable symbol of European unity.

The city is not ruling anything out and already has two potential venues lined up if it does the honour in 2023. It’s also ready to organise the competition in collaboration with Ukraine if asked. "The decision lies with the EBU, but we are certainly ready to give our support to Ukraine for the organisation," says culture alderwoman Delphine Houba.

She pointed out that the city had sufficient infrastructure, citing Hall 12 at Heysel, as well as experience in staging large events.

RTBF said it was also open to the option, although it would prefer to organise the large-profile event with other public media. Flemish broadcaster VRT has yet to respond.