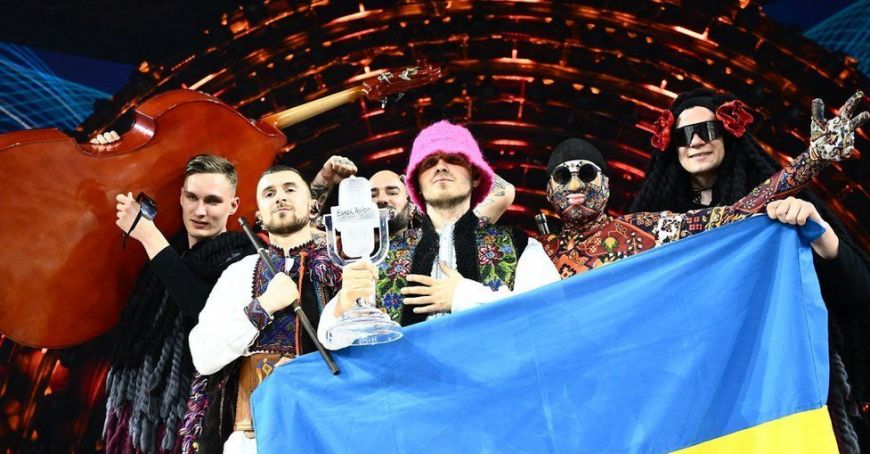 Seven British cities are finalists in the process of selecting the host of the next edition of Eurovision which, due to the Russian invasion, will be held in Great Britain on behalf of Ukraine. According to the BBC, the decision will be announced in the fall, Radio Moldova reports.

After taking first place, a symbolic victory, at the May edition in Turin, Ukraine initially contested the organisers' decision to withdraw its right to host the 67th edition for security reasons.

In June, the European Radio and Television Union (EUR) estimated that the security conditions were not met for Ukraine to organise the contest and that it launched negotiations with the United Kingdom, whose representative came in second place.

Over time, Great Britain has hosted Eurovision eight times, most recently in 1998.