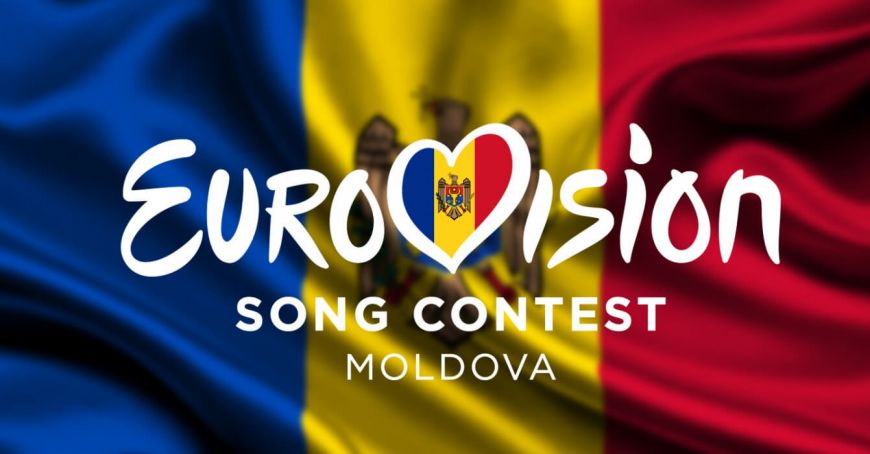 Public Broadcaster "Teleradio-Moldova" (TRM) starts the national stage of the international competition Eurovision Song Contest 2022. Starting with Monday, December 20, those who want to represent our country at the most prestigious European music competition can submit files , reports TRM.MD.

The Organizing Committee established the procedures and approved the Regulations on the conduct of the national selection and the appointment of the representative of the Republic of Moldova at the international stage, which will take place in May 2022 in Turin (Italy).

Under the Regulation, the candidates will submit a registration application, the project description, the audio materials and the list of materials until January 24, 2022, at 17:00 on the portal www.eurovision.md, or at the Eurovision 2022 Center (mun. Chisinau , Hânceşti 64 road, TV Moldova 1 (anteroom). The participation file will be accompanied by a letter of intent and the list of presented materials.

According to TRM, 16-year-old performers can take part in the competition. The song, submitted to the contest, can last up to 3 minutes, must be original and not have been performed publicly until September 1, 2021.

This year, the Eurovision 2022 national selection will take place in two stages: the examination of the files (January 25-28, 2022) and the live hearing of the competitors (January 29, 2022). Subsequently, in accordance with the provisions of the approved Regulation, TRM could decide to organize the National Final on March 5, 2022.

The 66th edition of the International Eurovision Song Contest - 2022 will take place on May 10-14, 2022 in Turin, after Italy won the 2021 edition with the song Zitti E Buoni, performed by the rock band "Maneskin" .

Moldova has been participating in the "Eurovision" International Competition since 2005. In that year, our country, represented by the band "Zdob şi Zdub", placed sixth. The band "SunStroke Project" obtained in 2017 the best result for our country, the third place in this competition, reports TRM.MD.