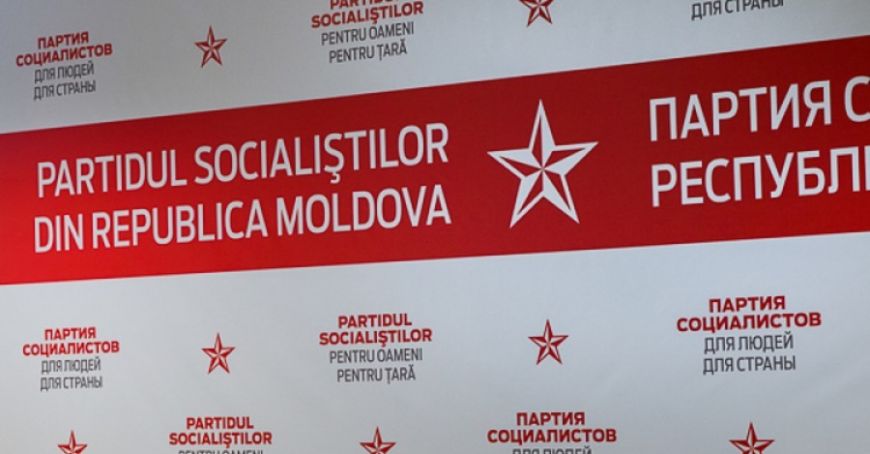 Former deputy Alexandr Usatii together with 20 other socialists from Balti announced that they are leaving the Party of Socialists of the Republic of Moldova (PSRM). According to the politician, the quit was caused by the the appointment of Alexandr Nesterovschi as leader of the Balti Territorial Organization of PSRM. The statement was made on the evening of November 5 in a video posted on the Facebook page, writes nordnews.md.

In the video  posted, along with Alexandr Usatii, also appears the municipal councilor Veaceslav Zeleneţchi, but also a member of the party's review commission - Iurie Goncearuc.

"The reason is one: the appointment in July of Alexandr Nesterovschi as leader of the Territorial Organization of PSRM. I warned the party leadership that Nesterovschi is not the kind of person capable of consolidating the party and attracting new and decent people to it, "said Alexandr Usatii.

Alexandr Usatii claims that four members were not invited to the July meeting of the Local Organization Council, three of whom are members of the party's Republican Council, when Alexandr Nesterovschi was nominated as leader of the Balti Territorial Organization of the PSRM .

"Why are we making this statement only now? I hoped that the party leadership would admit its mistake and try to correct it ", added Usatii.

"The decision to leave is a difficult one, but we cannot act otherwise. We cannot be hypocrites with ourselves, but also with people who trust us ", Zelenetschi concluded.

We remind you that Alexandr Nesterovschi is the candidate of the electoral bloc of the Communists and Socialists nominated for the position of mayor of Balti.