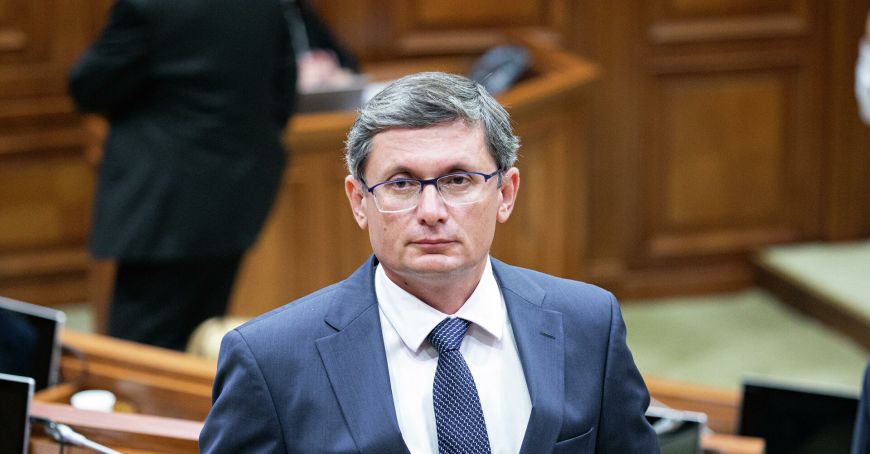 Igor Grosu: Russia has left the Republic of Moldova in the dark, and some citizens even at this hour have no light

The President of the Parliament Igor Grosu condemned Wednesday's attacks by the Russian Federation on the energy infrastructure in Ukraine, as a result of which the Republic of Moldova remained in the dark, and some citizens do not have electricity even at this hour.

"Yesterday, it was seen again how the unjust war of the Russian Federation in Ukraine directly affects the Republic of Moldova. Russia has left the Republic of Moldova in the dark, and some citizens do not have electricity even at this hour. The latest information shows that in the next few hours all consumers will be connected. Thank you, dear citizens, for your understanding", declared, on Thursday, Igor Grosu at the beginning of the Parliament session.

In this context, the President of the Parliament thanked the teams involved in the restoration of electricity, the electricians, the employees of the Traffic Police, the rescuers and firefighters of the IGSU, and the medical staff.

"We thank you for your dedication. United and in solidarity, we become stronger", concluded Igor Grosu.

TRM.MD recalls that on Wednesday, around 2:30 p.m., our country was left without electricity, due to the Russian bombings against the Ukrainian energy system. By 21:30, all consumers in the north of the country and 90% of consumers in the Premier Energy Distribution network were connected to electricity.

On Thursday morning, about 10 thousand consumers in the centre and south of the country still had no electricity.