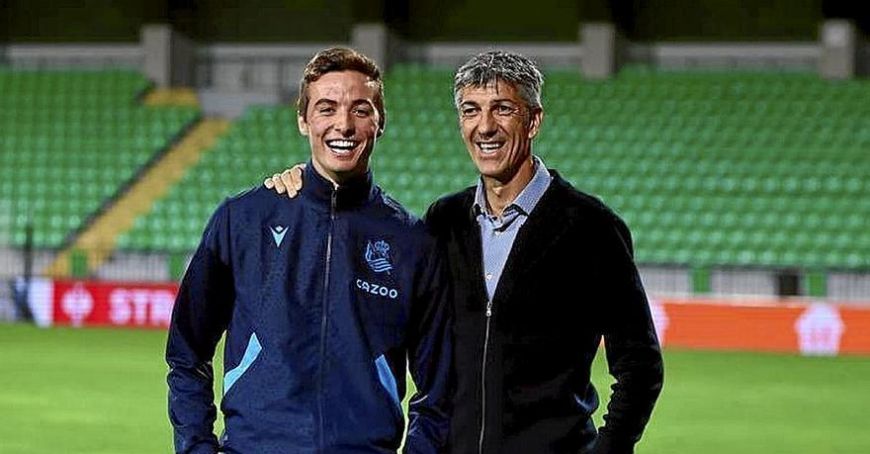 Tonight's Sheriff's opponent from the Europa League groups Real Sociedad came with all the important players to Chisinau. Among them is the 2010 world champion with the Spanish national team, David Silva. Having reached the age of 36, the creative midfielder played for 10 seasons at Manchester City and won four titles in the Premier League, Moldova 1 reports.

Apart from Silva, in the capital of the Republic of Moldova, Asier Ilaramedi or the Norwegian Alexander Sorloth moved. Real Sociedad did not train at the Zimbru stadium, instead having a full session at the San Sebastian club's base. Central defender Jon Pacheco and coach Imanol Alguacil were present at the press conference held at the arena in Butucului street.

"I worked hard to get the opportunity to play. For me this match will be a real challenge. The family will follow me and support me in this game," said Real Sociedad defender Jon Pacheco.

"I don't think we will have a simple match. I saw the Sheriff-Manchester United game, and the hosts have a competitive team. We have to work hard for a possible victory," said Real Sociedad coach Imanol Alguacil.

Real Sociedad is the leader of group E with 6 points after the victories with Manchester United and Omonia. Sheriff's third game in the Europa League is scheduled for tonight at 19:45.