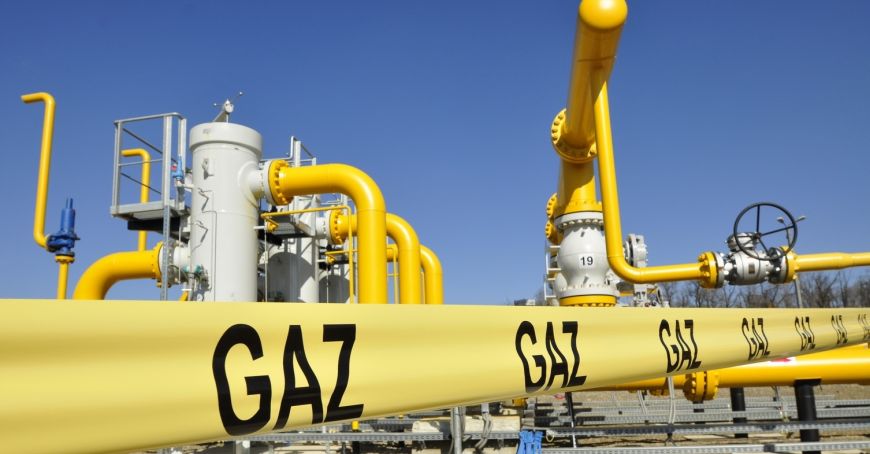 Vladimir Bolea: "The Republic of Moldova will not run out of natural gas"

Gazprom could stop the supply of natural gas for the Republic of Moldova, under various legal or political pretexts, said the former vice-president of the Parliament, Alexandru Slusari, during a show from realitatea.md. According to him, the Government must prepare solutions to provide the country with natural gas in winter, Radio Moldova reports.

"I know that in the autumn Gazprom will stop the supply of gas to the Republic of Moldova. The most inappropriate moment for us is waiting for it, it is hoped that the acquisitions will be made on time and we will have a plan with Romania to be supplied, to have the necessary quantities of gas through the Iaşi-Ungheni gas pipeline. Maybe with a deferred payment if it's possible. We need to prepare for more scenarios. The Russian Federation also has a legal reason to terminate the contract when the audit was done, but it is such a partner that even for no reason can," said Alexandr Slusari.

On the other hand, the PAS deputy, Vladimir Bolea, assures that regardless of Gazprom's decision, the Republic of Moldova will not run out of natural gas. The official states that the Iasi-Chisinau gas pipeline is fully operational, and Romania has started extracting gas from the Black Sea, which means a new alternative.

"Romania has completed its process and taken out the first cubic metre and the extraction from the Black Sea has started, which means a new type of natural gas source. How do they fill their tanks, because Romania was the only country in Europe that had 40 percent of its tanks filled for the winter. So, the possibility that the Republic of Moldova will run out of gas in winter is zero, the other problem is the price, and to compensate the prices, the Government today is working on compensation projects obviously targeted for the social strata," Vladimir Bolea reported.

The PAS deputy also said that if the purchase price would be very high, the Chisinau authorities are counting on the support of the European Union. The Republic of Moldova does not risk running out of natural gas as long as the Russian Federation has not yet found a solution for gas delivery in the Transnistrian region, energy expert Victor Parlicov told Radio Moldova.

"Gazprom can terminate the contract with the Republic of Moldova at any time, regardless of sanctions. Legally, Gazprom could have terminated the contract a long time ago, the only reason is that those in the Russian Federation do not have a solution to deliver gas to the Transnistrian region without the current contract, they are looking for solutions," Victor Parlicov reported.

TRM.MD recalls that the purchase price for Russian gas in July is $980 per thousand cubic metres, $100 more than in June. The head of MoldovaGaz, Vadim Ceban, stated that the institution would ask the Energy Regulatory Agency to increase the natural gas tariff for final consumers, but did not specify how much.

Energy expert Victor Parlicov says the increase will not affect the final tariff paid by natural gas consumers. He added that the tariff review could take place no earlier than October.