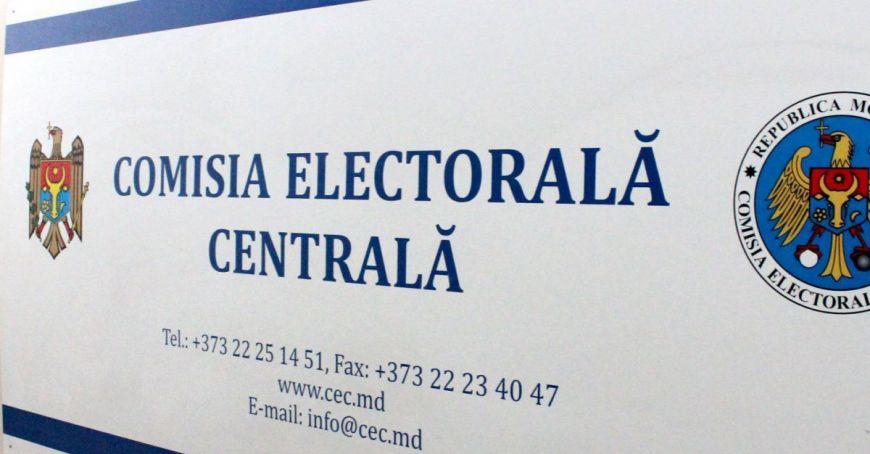 In this context, the Electoral Bloc of Communists and Socialists informed the Commission about the balance of 177.00 lei from the "Electoral Fund" account, which will be used in the second round.

At the same time, the CEC repeatedly warned the BCS electoral competitor for non-compliance with the terms for declaring the funds used in the account with the mention “Electoral Fund”.

TRM.MD recalls that on May 29, new local elections were held in 10 localities in the country. The Commission has established for June 12, 2022 the organisation of the second round of the new local elections for the election of the mayor, in three localities in the country: Ghetlova commune, Orhei district; Glinjeni village, Falesti district and Zastînca village, Soroca district.

Expert: The tightening of the NBM's monetary policy created an unwanted effect