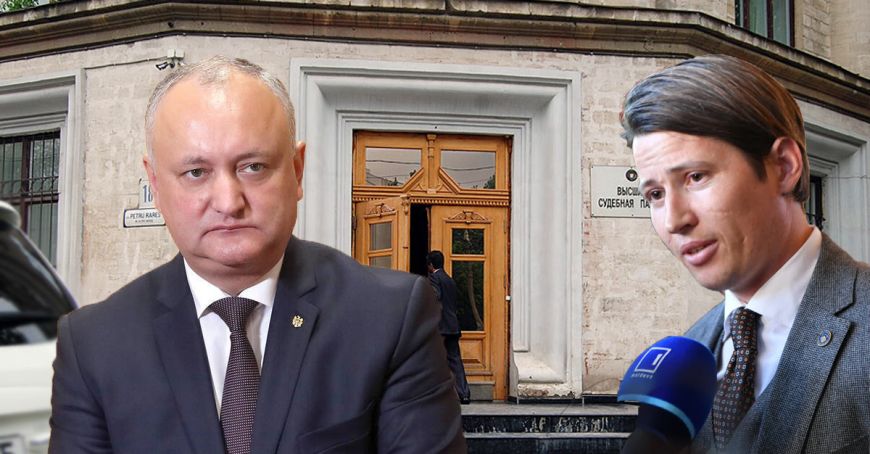 Petru Iarmaliuc, the anti-corruption prosecutor who manages the file against Igor Dodon, filed an appeal with the Supreme Court of Justice against the court's conclusion regarding the preventive measures applied and the extension of their duration, reports Moldova 1 TV.

This was made public by the former president of the country on his Facebook page. According to the socialist, the law establishes that, *"to be active in the Anticorruption Prosecutor's Office, you need at least 4 years of experience as a prosecutor, and Iarmaliuc would not meet these requirements. Thus, the meeting was scheduled for Monday, November 28."

We remind you that Igor Dodon, accused of committing the crime of passive corruption and organizing and accepting the financing of the political party by a criminal organization, was released from house arrest. The decision was taken  by the magistrates of the Supreme Court of Justice.

According to the judges' decision, Igor Dodon is prohibited from leaving the country in the next 60 days.

The former head of state was detained on May 24 on suspicion of passive corruption, accepting the financing of the political party by a criminal organization, treason and illicit enrichment. He did not plead guilty.