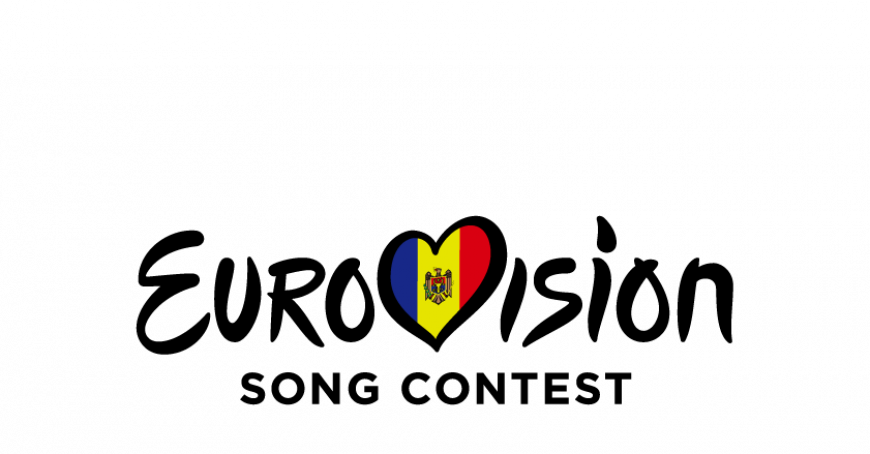 Fight for the Eurovision national stage 2019 starts. Today was the last day to submit applications for participation. 28 people have enrolled in the competition. These are experienced artists and young people who make their debut on the big stage.

Moldova’s representative at the Eurovision Song Contest 2019 will be selected in three stages: the LIVE auditions, the semi-final and the national final, which will take place on March 2 and March 3 respectively.

On Monday, January 21st, members of the Organizing Committee of the show will meet in a new meeting to review each file so that they meet all the conditions stipulated in the Regulation of the Competition. A decision on the LIVE audition day will also be taken on Monday, when the jury assesses the competitors’ voice.

We recall that the 64th edition of the Eurovision Song Contest 2019 will take place in Israel, after Netra Barzilai won the contest with the song "Toy". Last year, DoReDos, which represented the Republic of Moldova at the international Eurovision Song Contest, won the 10th place. The band's performance was also appreciated by the organizing committee of the contest, which gave them the "The buzz award" for the best stage presentation.

The 64th edition of the competition will take place in Israel and will consist of two semifinals, organized on May 14 and 16, and the final will be held on May 18, 2019. The traditional music competition will be broadcast live by Moldova 1 TV,  Radio Moldova and on-line on www.trm.md.