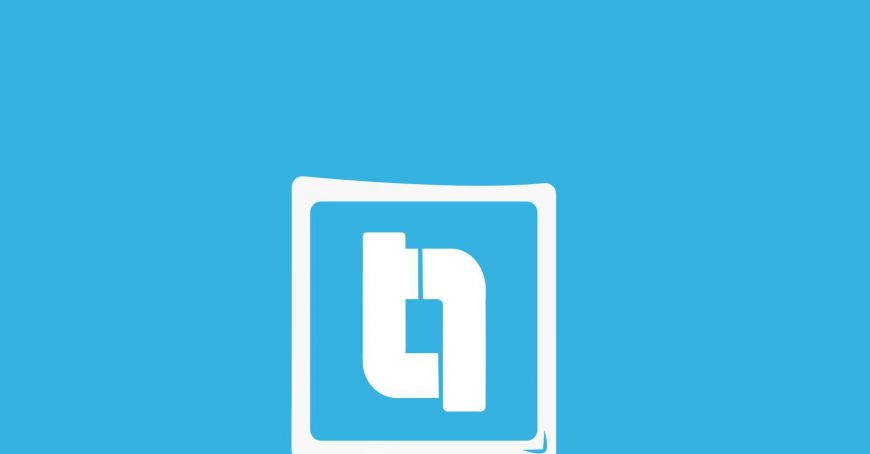 Public Broadcaster “Teleradio-Moldova’ signed the Code of Conduct on the development and coverage of the electoral campaign for the parliamentary elections and the republican consultative referendum from 24 February 2019.