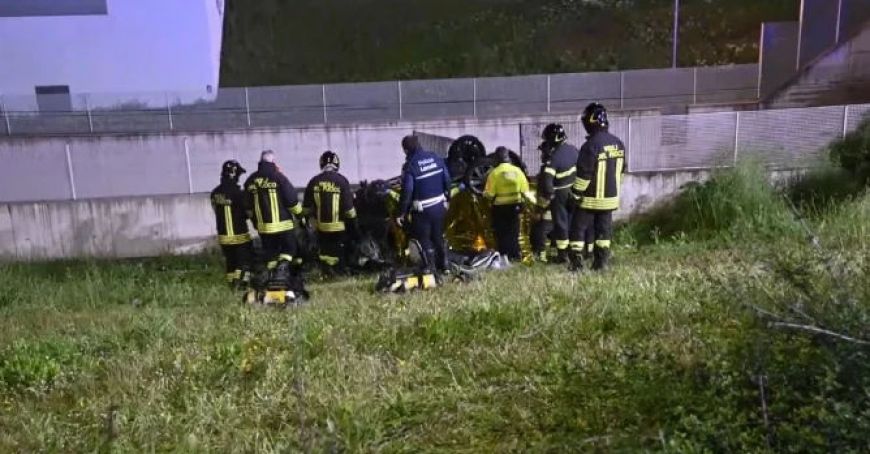 Two Moldovans, aged 31 and 36, respectively, died after their car crashed. The tragedy happened in the town of San Lazzaro, in the province of Bologna in Italy, on April 30.

According to local media, the driver lost control of the steering wheel and the vehicle entered a roundabout, after which it overturned. The two Moldovans tried to get out of the car, but the fire spread very quickly.

Firefighters were called to the scene. Unfortunately, they arrived too late, and the men, trapped in the car, burned alive.

Law enforcement is currently investigating the cause of the accident.