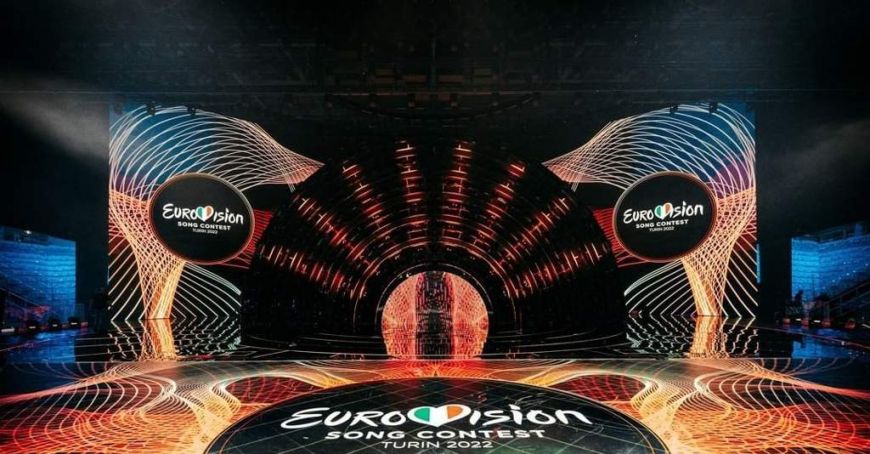 The grand final of the most important music competition in Europe will take place tonight. The 66th edition of Eurovision is hosted by the Italian city of Turin, the first semi final taking place on May 10 and the second on May 12. Moldova is represented by the band "Zdob şi Zdub" & Fraţii Advahov, with the song "Trenuleţul" (Little train), which will perform under number 19.

Italy is the host of this year's Eurovision Song Contest, following the 2021 victory of the rock band Måneskin, with the song "Zitti e buoni" (Silent and Good). The honor of hosting Eurovision was awarded to the city of Turin, following a competitive selection, which included 17 options. The capital of the Piedmont region will be the third Italian city to receive the event, after Naples (1965) and Rome (1991). Located in the Alps in northern Italy, the city is of great cultural importance, being the capital of the country from 1861 to 1865. Turin is sometimes called the Paris of Italy, largely for its authenticity, Baroque architecture and beautiful wide boulevards. Although not as famous a citadel as Rome or Florence, the 2006 Winter Olympics were held here. The PalaOlimpico Hall is thus ready to receive over 13,000 spectators.

Tonight, 25 competitors will take the stage, ten of whom were selected in the first semifinal and another ten in the second semifinal. The other five countries are part of the Big Five group, with the largest financial contributions to the EBU (European Radio and Television Union), which allows them to qualify directly for the final. It is about France, Germany, Spain, Great Britain and Italy, which is also the winner of the 2021 edition.

The voting system is as follows: each participating country offers two sets of points, from 1 to 8, respectively 10 and 12 for their favourite pieces. One set is from the professional jury and another from the audience, via televoting.

The presenters of the show are the international artist Mika, together with one of the most famous Italian performers Laura Pausini and Alessandro Cattelan, Italian showman.

The organiser of Eurovision is the European Radio and Television Union, the world's largest media alliance, with 116 active members in 56 countries and 34 associates. The first competition was held on May 24, 1956, with seven participating countries.

TRM.MD recalls that the representatives of our country are the band "Zdob and Zdub" & the Advahov Brothers, with the song "Trenuleţul". They will take part in the grand final under number 19. The artists have already managed to win the competition, arousing a wave of positive reactions from internet users and spectators in the semifinals on May 10th.

The Eurovision Song Contest can be watched today, from 22:00 live, on Moldova 1, Radio Moldova and online, on www.trm.md.