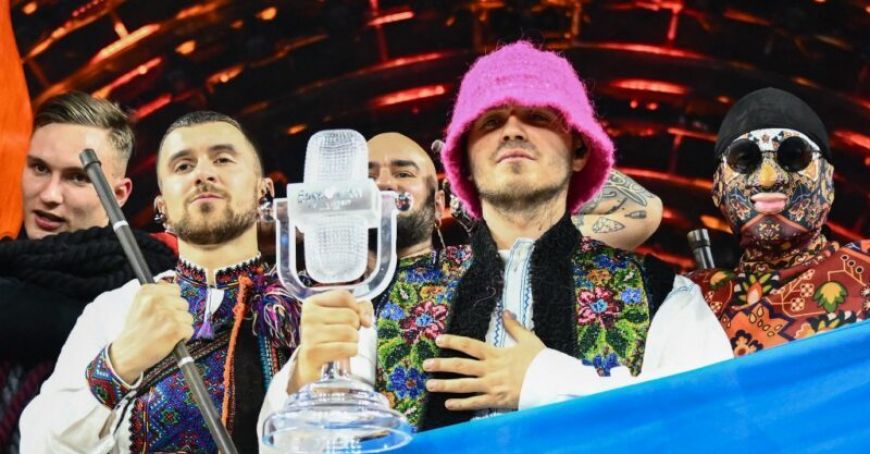 The Ukrainian band Kalush Orchestra will auction the Eurovision 2022 trophy. The money obtained from its sale will go to a foundation that helps the Ukrainian army, reports Moldova 1 TV.

The announcement was made by Kalush Orchestra folk-rap leader Oleg Psiuk. The grand final of the music competition took place on Saturday, May 14 in Turin, Italy. The contest was won by the representatives of Ukraine, the band Kalush Orchestra, with the song in the Ukrainian language "Stefania".

Meanwhile, the management of the Ukrainian railway company has announced that a train will be named Stefania Express, in honor of the victory of the Kalush Orchestra at Eurovision.