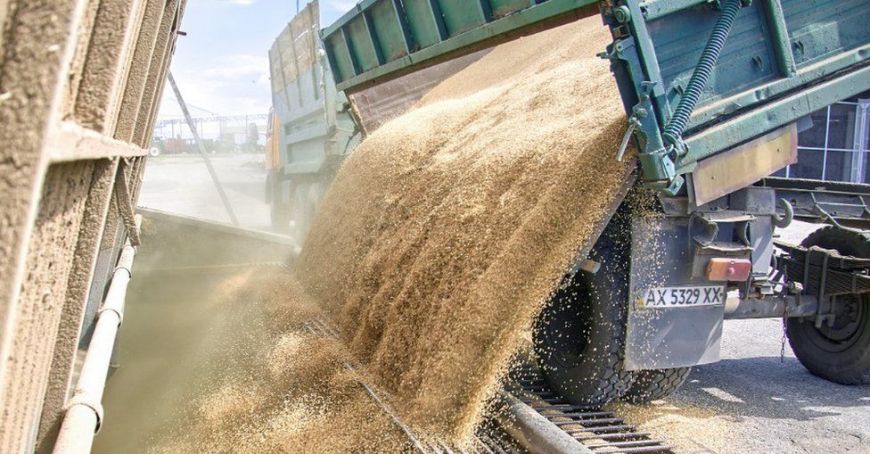 The agreement on the export of grain from Ukraine was concluded with Russia, says Turkey

Turkey says an agreement has been reached with Russia to allow Ukraine to resume grain exports through the Black Sea. It is to be signed in Istanbul on Friday by Ukraine, Russia, Turkey and UN Secretary-General Antonio Guterres, the BBC reports.

The global shortage of Ukrainian grain since Russia's February 24 invasion has left millions at risk of starvation. The invasion has led to rising food prices, so the agreement to unblock Ukraine's port is crucial. About 20 million tons of grain are trapped in silos in Odessa.

Ukraine's foreign ministry has confirmed that a new round of UN-led talks to unblock grain exports will take place in Turkey on Friday - and a document "can be signed".

But a Ukrainian deputy close to the talks expressed caution about the agreement.

"We do not yet have [an] agreement," Odessa MP Oleksiy Honcharenko told BBC Radio 4's World Tonight program.

"We do not trust the Russians at all. So let's wait until tomorrow for a final decision and there will be no rejections from the Russians and last minute changes."

The UN and Turkey have been working for two months to negotiate a grain deal amid global anxiety over the food crisis.

However, Ukraine says the Russian navy is preventing it from shipping grain and other exports, and accuses Russian occupation forces of stealing grain from Ukrainian farms.

If the signing goes according to plan, it will be the first significant agreement between Russia and Ukraine since the beginning of the invasion. There have been some prisoner exchanges, but a ceasefire still seems a long way off.