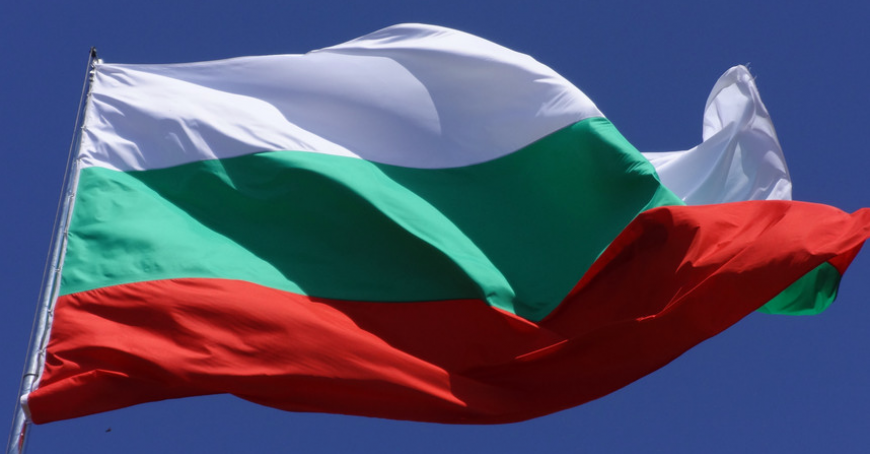 Elections in Bulgaria: Borisov's party in first place, according to results with 99 percent of votes counted

The GERB party of former Prime Minister Boiko Borisov won the legislative elections in Bulgaria, obtaining 25.4% of the votes, according to the results announced after counting 99 percent of the votes, informs Reuters, quoted by News.ro.

"We continue the Change", Kiril Petkov's party, obtained 20.2 percent. The final results of Sunday's elections will also include votes from abroad and are expected on Thursday.

Bulgaria has been affected since the summer of 2020 by the instability triggered by the massive demonstrations against the conservative Prime Minister Boiko Borisov, then in power almost permanently since 2009.

In June, the government led by Kiril Petkov, at the head of a reformist party, was ousted by a no-confidence motion, the Executive being currently led by Galab Donev, President Rumen Radev's adviser on demography and social policy.