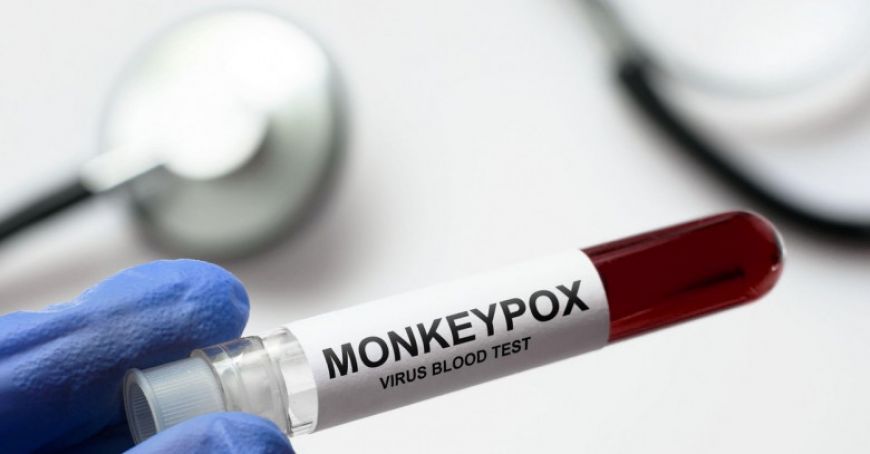 Nine cases of monkeypox infection were reported in the last week, announced the Minister of Health, Alexandru Rafila, on Monday, in a press conference, Digi24.ro reports.

Thus, the total number of people infected with monkey pox in Romania is 30.

According to the minister, those infected with this virus are men aged between  22 and 44. Of these, seven are from Bucharest, one from Ilfov and one from Cluj.

At the end of last month, the World Health Organization (WHO) declared monkeypox as a global health emergency. In Europe, the risk of transmission is considered high.