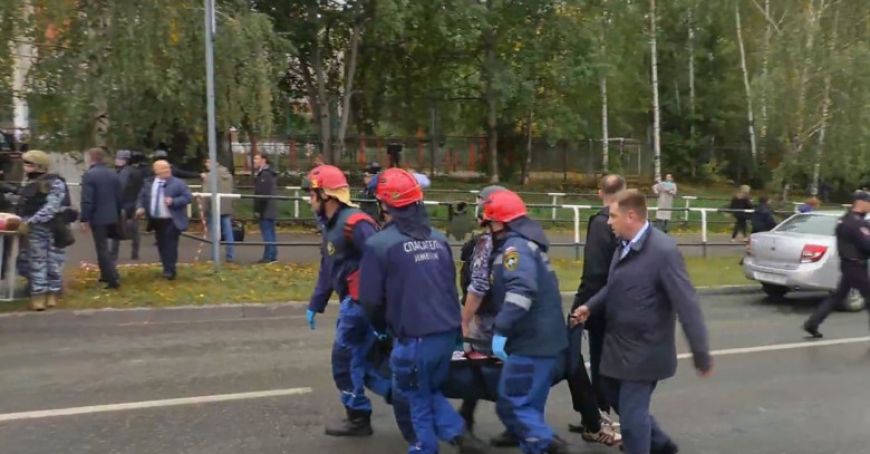 A gunman entered a school in central Russia and started shooting. At least 13 people were killed and others were injured, according to the Russian authorities, quoted by the BBC. The attack happened at school Nb. 88, where there were around 1000 students and 80 teachers. Among those killed, five were students, two were teachers, and two others were security agents, according to digi24.ro.

The attack happened in the city of Izhevsk, and law enforcement and ambulances arrived at the scene. Among the victims are students and a security guard.

The school is located in the center of Izhevsk, a city of approximately 650,000 inhabitants, and is close to government buildings. According to the first information, the attacker committed suicide. There are no details on a possible motive for the bloody attack. Information appeared on social networks according to which the attacker was a mobilized soldier who did not want to go to war in Ukraine.