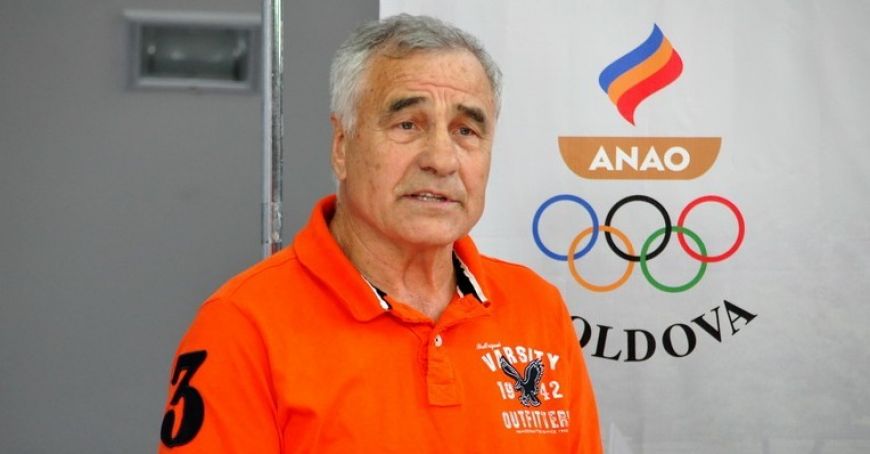 The renowned journalist, militant for national values Efim Josanu passed away. The management of the Public Institution "Teleradio-Moldova" expresses its sincere condolences to the family, relatives and all those who knew the one who was Efim Josanu.

Efim Josanu has dedicated his entire life to journalism, his activity at National Television being a prodigious one in regaining the freedom of expression and training new generations of journalists. Efim Josanu was among the promoters of the "Mesager" show on National Television, being the editor-in-chief of the News Department during the years of national renaissance.

During the government of democratic forces, Efim Josanu served as interim executive director of the public broadcaster Moldova 1. He dedicated the last years of his life to sports journalism by organizing and conducting sports promotion campaigns in the localities of the Republic of Moldova.