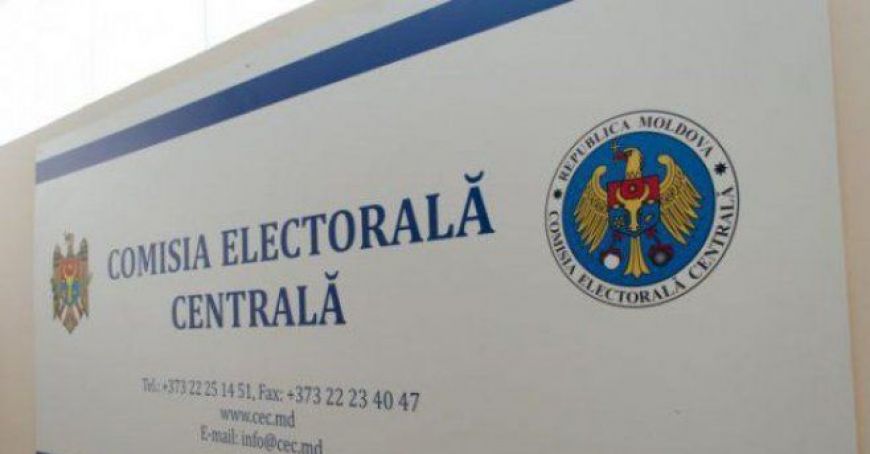 The CEC has decided: The second round of the new local elections will take place on June 12 in three localities

The Central Electoral Commission has set for June 12, 2022 the second round of new local elections for mayor in Ghetlova commune, Orhei district, Glinjeni village, Falesti district and Zastînca village, Soroca district, according to a statement from the electoral institution.

The Commission states that the two candidates will be registered on the ballot paper in descending order of the number of valid votes obtained in the first ballot.

At the same time, if one of the two candidates withdraws from the election race no later than 7 days before the voting day, the ballot will take place between the remaining candidate and the next candidate who has accumulated the highest number of votes in the first round.

The maximum ceiling of the financial means that can be transferred or used in the electoral campaign related to the second round of the new local elections will not exceed the ceiling established by the decision of the Central Electoral Commission which includes the expenses already reported for the first round.

Voting in the second round of the new local elections will be based on the same electoral rolls used in the first round.