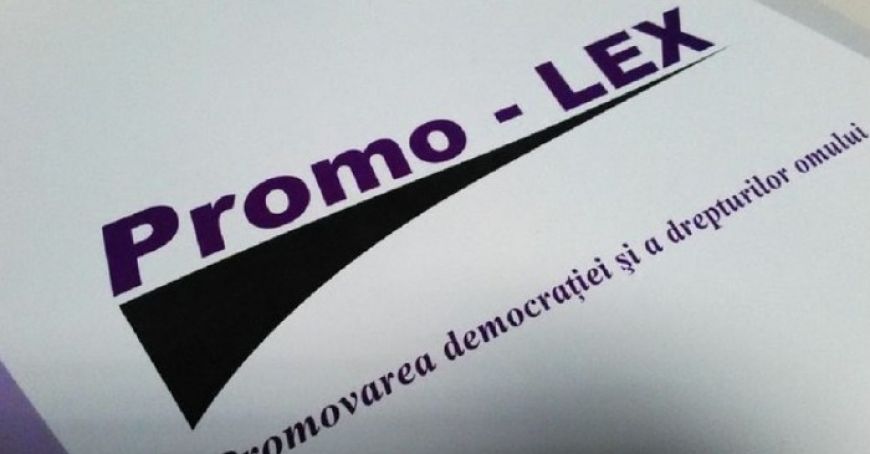 Promo-LEX: Six incidents during the election, reported by observers

Promo-LEX observers counted the votes in parallel in the May 29 election and confirmed the preliminary results, announced by the Central Electoral Commission. At the same time, Promo-LEX announces that six incidents have been reported. The information was collected and reported by 18 short-term observers who monitored the electoral process in each polling station.

There was also a big difference between the number of mobile ballot applications submitted in the localities where the election took place. Most of them were requested in the villages of Glinjeni, Moara de Piatră and Zăicani, where 46, 51 and 66 applications were submitted, respectively, for voting at the venue. On the other hand, only between 2 and 4 such applications were submitted in five polling stations. Promo-LEX notes that according to international best practice, the use of mobile ballot boxes is not recommended as it is accompanied by a high risk of counterfeiting.

Another finding concerns the accessibility of polling stations. About 67% of them do not meet the minimum accessibility requirements and do not have a ramp for people with locomotor disabilities.

The votes were counted by the electoral bodies quickly, except for Zastânca village, Soroca district. About 1/3 of the polling stations ignored the rule on the mandatory presentation of the ballot paper by a single member.

As a result of the process of monitoring the conduct of the elections, in terms of respect for democratic principles and legislation, it was found that polling stations were opened and closed regularly. During the election day, voting was organised efficiently and was generally quiet, observers said.