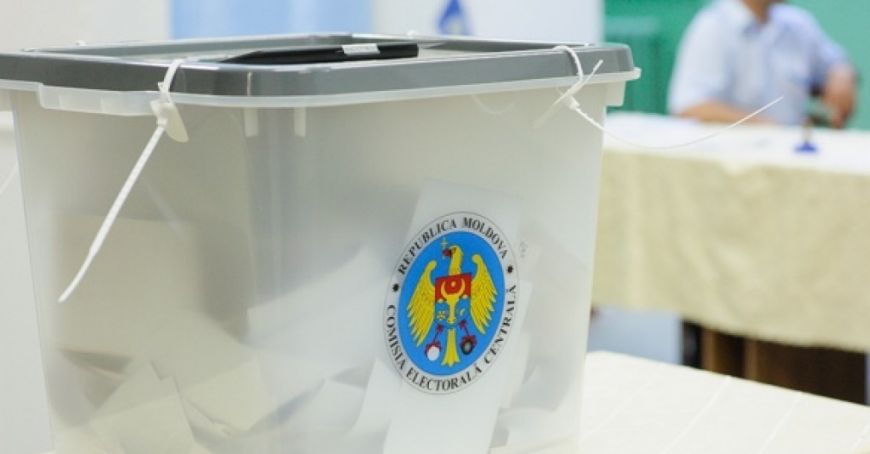 The day of silence. More than six thousand citizens are expected on Sunday tomorrow for elections in three localities

Today is the day of silence, before the new local elections that will take place on Sunday, October 16, in three localities in the Republic of Moldova. These are the localities of Sălcuţa from Căuşeni, Ialpujeni from Cimişlia and Branişte from Râşcani district. According to the Electoral Code, electoral agitation is strictly prohibited today and tomorrow.

The Central Electoral Commission points out that October 14 was the last day on which electoral agitation actions were allowed for the new local elections, which will take place this Sunday, October 16.

According to the provisions of the Electoral Code, electoral agitation is strictly prohibited on election day and the day before it. During this period, it is not allowed for election candidates to appear on television or radio broadcasts. The CEC mentions that the ban does not apply to information already placed on the Internet and on previously displayed posters.

TRM.MD recalls that tomorrow, October 16, 2022, new local elections will be held in three localities in the country. More than 6,000 inhabitants of the village of Sălcuţa, Căuşeni district, Ialpujeni, Cimişlia district and Branişte, Rîscani district are waiting at the polls to elect their mayors.

For the three mayoral mandates, eight people are running, nominated by 6 political parties. According to the CEC, according to the gender criterion, three candidates are women and five - men.

According to the CEC, the polling stations will be open between 07:00 and 21:00. For this election, the CEC accredited 20 national observers.