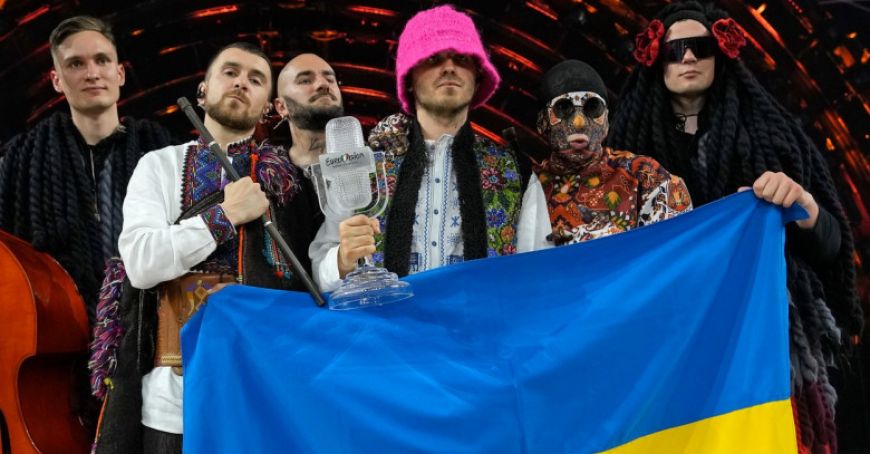 The Spanish public television station RTVE has offered to host Spain in the Eurovision 2023 edition, instead of the winning country, Ukraine, if the war continues, although Volodymyr Zelensky says he will do his best to organize the next edition of the music competition in Mariupol, reports the Spanish newspaper The vanguard.

“What has been offered is that if Ukraine will not be able to host the competition, we will make ourselves available as a location. But the main goal is to help this country with everything it needs,” said the communications director to RTVE, María Eizaguirre.

Eizaguirre insisted that this decision, for Spain to offer to become the host of Eurovision, was taken “in the last hours”, writes the source quoted by Agerpres.

However, RTVE has denied rumors in the Spanish media that the proposal was launched after a first contact with the Ukrainian government.

President Volodymyr Zelensky said shortly after the winners were nominated that he would do his best to hold the 2023 Eurovision Song Contest in his country.

Ukraine, represented by the Kalush Orchestra, won Eurovision 2022 with the song “Stefania”, following the final that took place on Saturday night to Sunday at the Sala Pala Olimpico in Turin. Ukraine received 631 points.