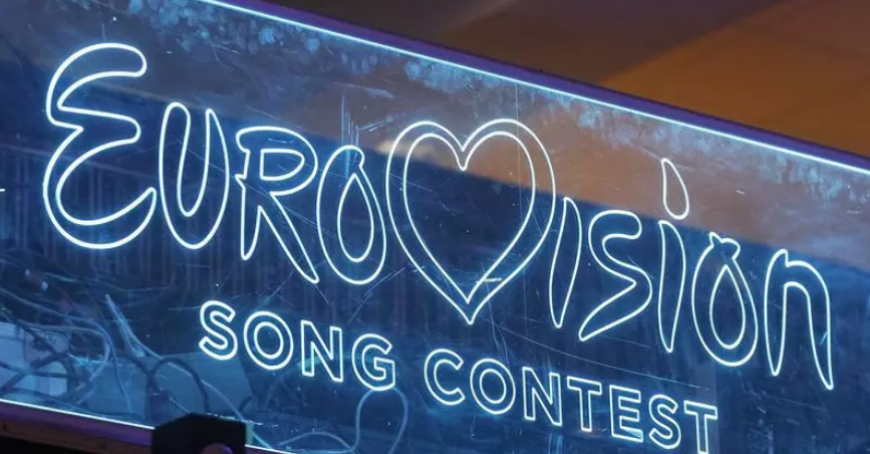 Three countries are withdrawing from Eurovision 2023. The reasons cited

North Macedonia and Montenegro have announced that they will not participate in the Eurovision 2023 edition citing financial problems and high costs due to the energy crisis, reports Hotnews.ro.

“In addition to the significant costs of the entry fee, as well as the cost of staying in the UK, we were faced with a lack of interest from sponsors. Thus, we have decided to direct the existing resources to the financing of current and planned national projects, as well as organisational and program reforms", the Montenegrin broadcaster explained in a statement, according to the Eurovision World website.

Due to the economic and energy crisis and high costs, North Macedonia will not participate in the Eurovision Song Contest 2023, the Macedonian broadcaster also announced.

At the same time, Bulgarian broadcaster BTN confirmed their absence from next year's contest in a reply to OGAE Greece, which was published on Twitter.

The 2023 edition of the Eurovision contest will take place in Great Britain on behalf of Ukraine due to the war started by Russia. The event will take place at the Liverpool Arena and will consist of two semi-finals, on May 9 and 11, and a final on May 13, 2023.

The United Kingdom, which has hosted Eurovision eight times, has not hosted this European music competition since 1998, when the show took place in Birmingham, a city in central England.