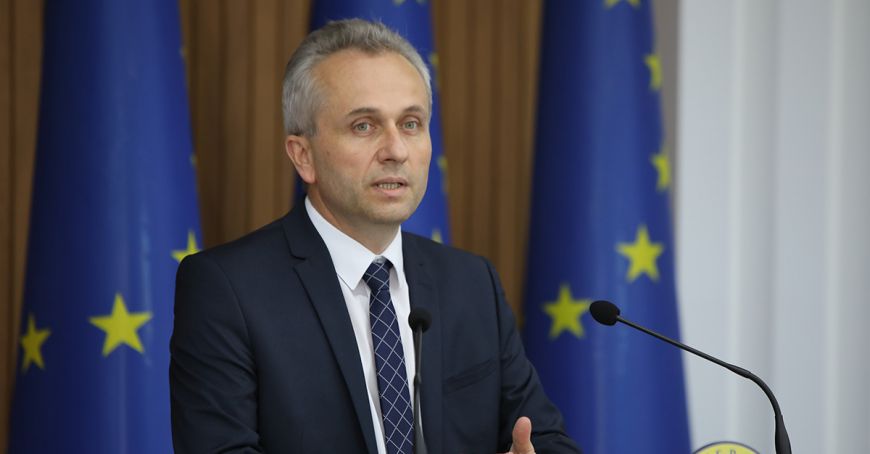 The Minister of Education's clarifications regarding the higher education reform: "We want to bring research closer to students"

The intention of the Ministry of Education and Research is to modernise higher education to ensure quality education for students in the Republic of Moldova. Minister Anatolie Topala told a press conference that the reform of higher education aimed to concentrate human and financial resources in the same place.

The official specified that this way more money would be allocated for education and research, and not for administration.

"The second important element is that we want to bring research closer to students. We will integrate universities into research institutes, so we will ensure the easier transfer of knowledge to students and universities will be helped to carry out an educational process of the highest level. Most importantly, we will invest in universities so that they can be modernised, said Anatolie Topala.

TRM.MD recalls that the representatives of several universities to be absorbed are against the implementation of the  announced reform. "The presented concept of merging some higher education institutions is cruel, unarguable, lacking vision and consistency. Such an approach will erase "with the tin sponge" not only entities, but also the history of the country, part of which are many of the educational and research institutions concerned," reads an open letter from the Academy of Public Administration.

Meanwhile, the General Assembly of Full Members and Corresponding Members of the ASM met today in a meeting to examine the proposal of the Ministry of Education and Research.