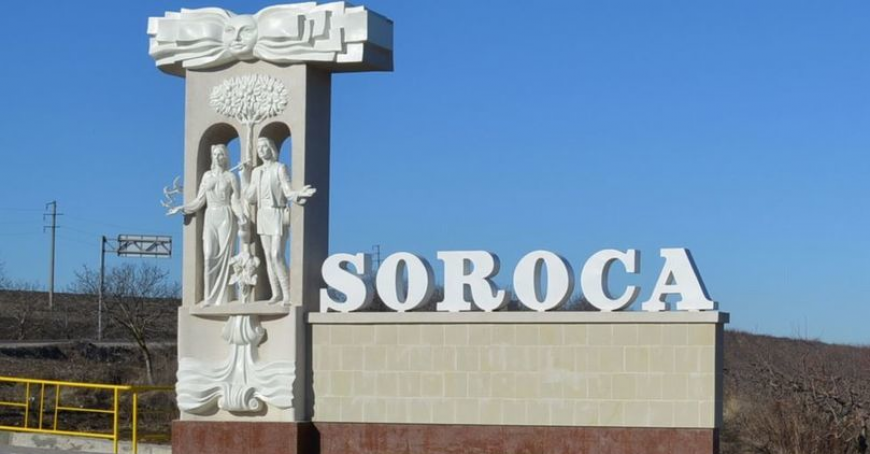 The Jewish Monument was inaugurated in Soroca

The Monument to Jews killed by fascist soldiers was inaugurated in Soroca. It is located in the forest in the village of Cosăuţi, also called Mălăciune forest. During the Second World War, thousands of people were allegedly tortured and killed here, reports Moldova 1.

At the beginning of the 90s, a commemorative stone was installed on this site. The years passed, and the realization of the initiative to erect a monument was always postponed.

"The idea of ​​erecting a monument has been around for years. My father wanted very much, but he was not allowed. It is my parents' idea that I fulfilled. However, many people were not found because it is a long process", says Grigore Roitberg, cardiologist.

The victims of the bloody execution in Cosăuţi were commemorated with prayers.

"At the beginning of the war, my mother's family was brought here. In these places, my grandmother died. A lot of children were forcibly brought here", says Sofia Acherman.

"We honored the memory of over 6 thousand citizens, people who were exterminated just because they belong to a nation. This place vibrates with history, vibrates with pain, vibrates with tragedy", says Svetlana Păunesc, vice president of the Soroca district.

"Two years ago, we rebuilt this memorial dedicated to the victims of the holocaust. More than 6 thousand Jews died on these places and their descendants decided to rebuild it, the names of the Jews who died here are listed on the sculptures", concludes the president of the Jewish community, Aliona Grosu.

Currently, only 15 people of Jewish nationality live in the Soroca district. According to official data, during the Second World War almost 6 million Jews were killed by the Nazis. A quarter of the victims were children.