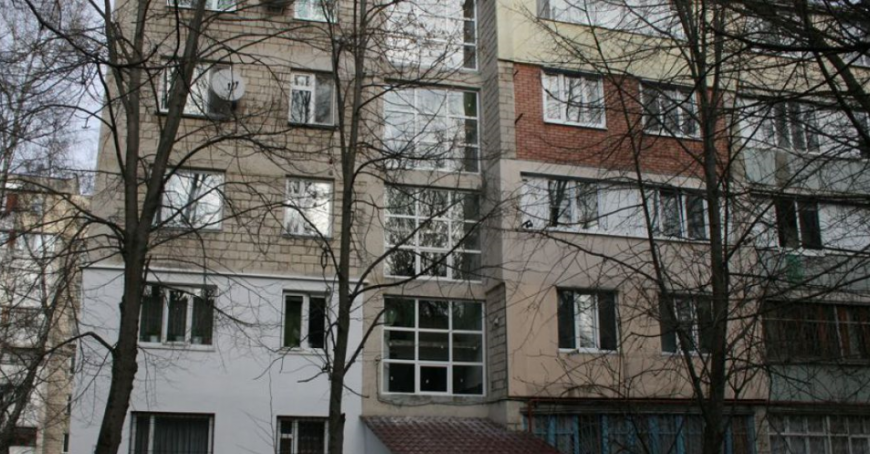 For years, they have not had hot water at the tap, and for four months they have also had problems with the sewer pipes, which have not been changed since the house was put into operation. We are talking about an old block of flats, in the Buiucani sector of the capital, which is forgotten by the authorities, say the tenants. Everyday, people call for help, but in the end, every time they have to put their hands together to fix something, reports Moldova 1.

The basement of the block of flats on Liviu Deleanu Street 11, in the capital, has broken pipes, waste everywhere and an unbearable smell.

"We wrote a petition, we took it, but they do absolutely nothing. Since April, I have felt this smell when we went out to clean. And there is a smell in the staircase, not only in the elevator";

"Everywhere smells bad, and we can't even enter the staircase of the block";

"We are in a European country. But we cannot breathe clean air in our house";

"Several times, I appealed to them, but nothing changed. It smells bad, we can't open the window!;

"Someone was there, repaired it and said it would be fine, but this smell appears again. There is another problem for years: we don't have hot water at the tap. We have to heat it on the stove".

The house is managed by the Municipal Housing Fund Management Company number 16. Contacted by the Moldova 1 reporter, the company's technical engineer said that the works to replace the pipes in the basement of the house will start next week.

At the same time, I also contacted the managers from Termoelectrica, to find out why the tenants of the block, periodically, do not have hot water at the tap. The representatives of the service provider mentioned that it would be a technical problem caused by the installation of electric water heaters without reversible flaps.

Those from Termoelectrica also say that the Municipal Housing Fund Management Company number 16 has been ordered to inspect all the apartments in the residential block, to detect incorrectly installed devices.