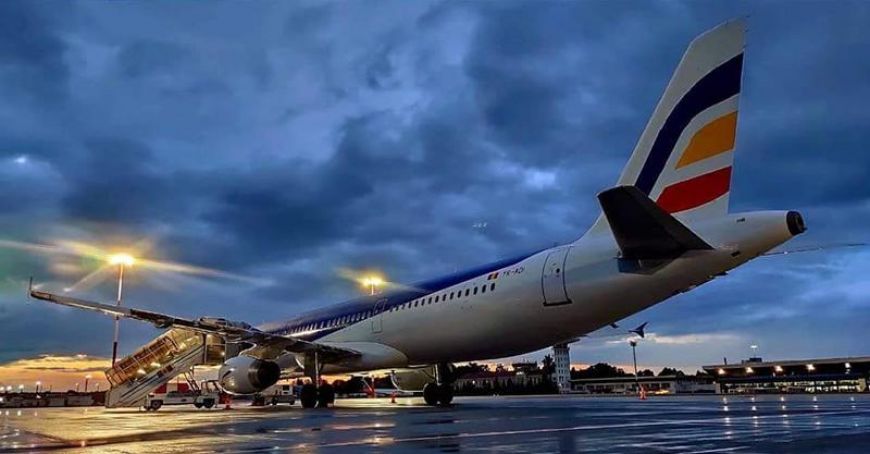 Andrei Spînu: The announcement about the resumption of direct flights to Moscow is irresponsible

Deputy Prime Minister Andrei Spînu called on citizens not to be fooled by the announcement regarding the resumption of direct flights to Moscow, because this announcement is irresponsible and these flights are risky. The statement was made, on Friday, during the "Buna Seara" show on Moldova 1 TV.

"The Air Moldova company is controlled by Şor and made an irresponsible announcement. The Civil Aviation Authority and we say: first of all, we must take care of the safety of the passengers and their protection. However, we believe that such flights are risky. I ask the citizens not to be deceived by this announcement, because nothing is clear yet, stated Andrei Spînu.

The Deputy Prime Minister mentioned that such flights cannot be made over the European space, therefore the trips will be made with a stopover, through Turkey or another country in Asia. But this scenario foresees an exorbitant cost, and the tickets could cost several thousand euros, which would not suit our citizens.

For his part, the President of the Parliament, Igor Grosu, qualified the announcement of the Air Moldova company as "a lie". Moreover, the head of the Legislature claims that the people behind the statement would have an interest in destabilizing the situation in the Republic of Moldova.

"Lie launched in the public space like many others that are meant to raise some expectations and create tensions. It was once again an instrument of manipulation and misinformation of this company which is still owned by some inmates. It is news that has no basis, thrown into the public space to create problems. It's a lie created by those who want to destabilize the situation in the Republic of Moldova," Igor Grosu declared on Friday in the "Punctul pe azi" show on TVR Moldova.

We remind you that on Friday, the Air Moldova company announced that direct flights to Moscow will resume from October 1. Shortly after, the Civil Aviation Authority notified itself and declared that it will examine this announcement "from the perspective of ensuring security and consumer protection".