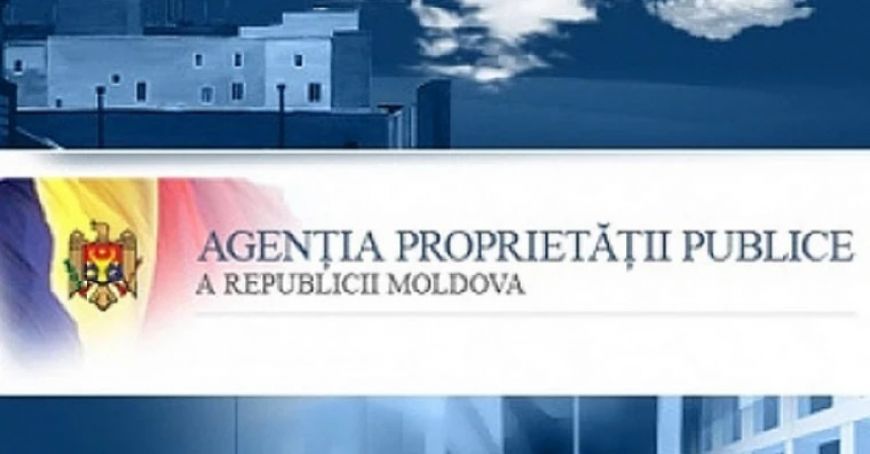 Despite the crisis generated by the war and the pandemic, several state-owned enterprises managed to face the challenges. For them to develop, they need to be managed effectively. According to the general director of the Public Property Agency, a national strategy for denationalisation of state assets is currently being developed, which will be subject to public debate at the beginning of September, Moldova 1 reports.

The announcement was made during a working visit to the glass factory in the capital. Founded 52 years ago, the glass factory in Chisinau produces annually around 50 thousand tons of colourless glass vessels. The enterprise provides the needs of local beverage factories, as well as for the preservation of vegetables and fruits. At the same time, 80 percent of the production is exported to EU countries. 350 people found a job here.

Currently, only one of the 4 glass melting furnaces is working, but it also needs repair. To meet the demands, the administration intends to put another one into operation.

"This oven you see here has been working for 5 years, non-stop 24/7. We try to maintain it as much as possible until the next repair. The estimated budget for this investment will be around 12-14 million euros", said director Ion Covrig.

The company has half of the necessary money and will take out a loan to collect the entire amount. Moreover, the increase in the prices of energy resources hinders the development of the factory.

"Last year, if the share in the cost of gas production was 10%, today at the current tariff we have reached this share of 42%, just for gas. We are trying to maintain the factory at the indicators and at the level we proposed for 2022", said the director.

Despite the crises, some companies faced the challenges. But in order to become prosperous they need the support of the state, and the authorities proposed to develop a national strategy for the management of these companies.

"The glass factory is an example that, despite the fact that there were very large increases in energy sources, still faced the challenges. What we want today is the creation of a strategy that applies to all goods, to all enterprises, so that the state understands what the long-term vision is, which areas are not a priority and which are strategic for the state", said the director of APP, Eugeniu Cozonac.

Currently, in the Republic of Moldova, 200 state companies are registered, of which 130 are active.