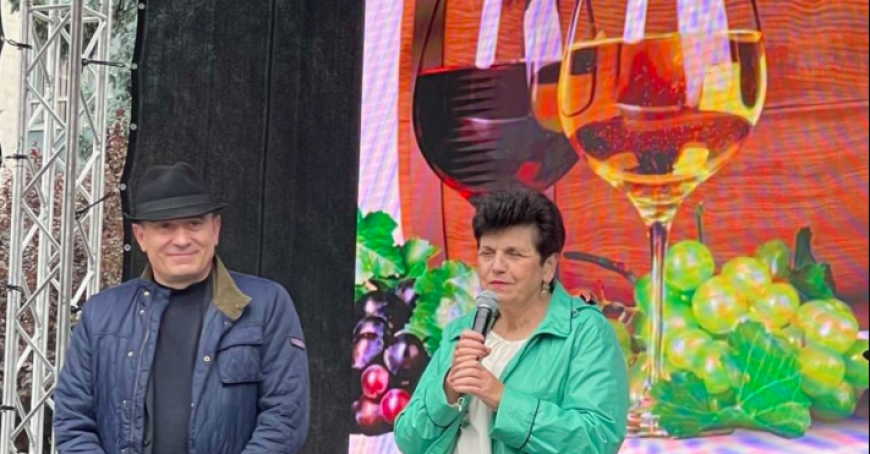 "I am proud of our winemakers, who despite all the impediments - pandemic, economic crisis, drought, war, etc., continue to work diligently, and always surprise us with a good and clean wine. I wish you, dear winemakers, to keep the love of beauty and tradition in the future. Thank you for your trust in the chamber institution and don't forget that you have all our appreciation and support", said the president of the CCI, Sergiu Harea.

The Grand Prize "Golden Barrel" in the Best White Wine nomination was won by Iurii Belioglo from the village of Cazaclia. In the Best red wine category, the award was won by Igor Donţu from Căuşeni. In the category Best rose wine, the winner was Andrei Eremia from Ialoveni.

The Grand Prize "Golden Barrel" in the nomination Wine matured for at least six months was won by Timofei Pogor from Văsieni, Ialoveni district. In the Best red wine category, the winner is  Adrian Chivriga from Ungheni.

The Grand Prize "Golden Barrel" in the Liqueur Wines nomination was won by Ion Nicolenco from Căuşeni.

The Grand Prize for the winners of the "Golden Barrel" Contest is a 100-liter barrel.

During the 19th editions, about 9,000 wine samples were presented, of which more than 190 became winners.