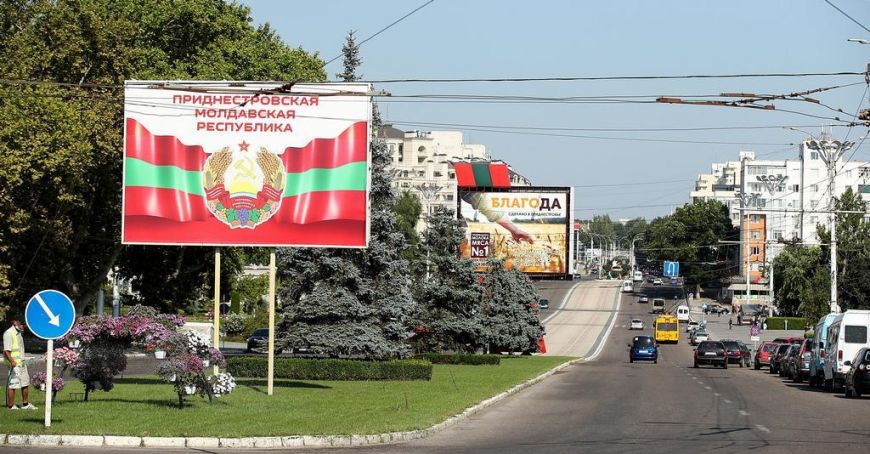 Expert: The Republic of Moldova now has all the possibilities to settle the Transnistrian conflict

The Republic of Moldova now has all the possibilities to settle the Transnistrian conflict, experts say. According to them, this is necessary, especially in the context of our country's European aspirations. Also, the authorities say that a frozen conflict does not represent an impediment in the accession process, Radio Moldova reports.

In the context in which the Republic of Moldova has already obtained the status of a candidate country for accession to the European Union, the Transnistrian conflict must be definitively settled, said in an intervention for Radio Moldova, the former Deputy Prime Minister for Reintegration, Alexandru Flenchea. He said that there are currently favorable conditions for identifying the means needed for Transnistrian settlement.

"At the moment we obtained the candidate status, we understand very well that a divided country with a Russian military presence on the territory, we have a chance from the EU. We have justifications and pretexts to postpone the solution of the Transnistrian problem, in fact everything depends on us, on our efforts, determination and initiatives ", Alexandru Flenchea reported.

The Transnistrian region is not an impediment to the Republic of Moldova's accession to the European community, says the head of the Legislative, Igor Grosu. He previously said in a special edition of the Public Broadcaster that in Tiraspol they perceive the benefits that European integration will bring for the citizens of both banks of the Nistru.

"This was not an obstacle to obtaining the status of candidate and later member. In the case of the Republic of Moldova, the unique situation is that, although we have this breakaway territory, we still managed to keep it in a state of not allowing it to escalate. We succeeded, that's very good, more security is on the right bank, in Romania, it's the European Union, even the so-called leadership there was convinced how important it is to stay connected to the European space ", said the head of the Legislative, Igor Grosu.

The frozen conflict has been discussed by Chisinau authorities for more than 30 years. We remind you that the Republic of Moldova received the status of a candidate country for accession on June 23. The next step that our country must take in the process of integration itself is to start accession negotiations.