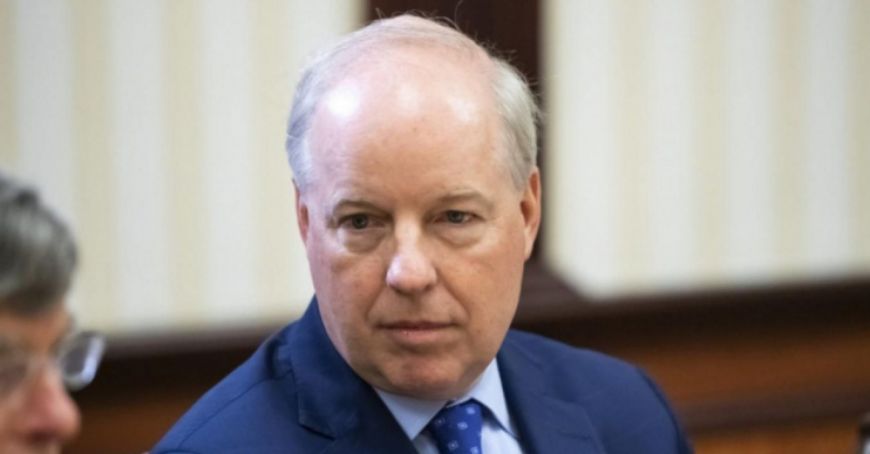 Kent D. Logsdon: "We have firmly announced our position in support of the independence of the Republic of Moldova"

The Republic of Moldova is a small country, but with a big heart. The statement was made by the US Ambassador to our country Kent Logsdon in his speech at the American Day reception, organised in Chisinau, Moldova 1 reports.

The statement comes after Russia invaded Ukraine, and thousands of Ukrainians took refuge in Moldova. The event was attended by the President of the Parliament, Igor Grosu, and the Minister of Foreign Affairs, Nicu Popescu, who thanked the United States for its support.

Kent D. Logsdon mentioned that our country had won the admiration of the world by hosting more than 500,000 refugees, forced to flee Ukraine due to the invasion of Russia.

Present at the event, Parliament Speaker Igor Grosu and Foreign Minister Nicu Popescu thanked the United States for its support.

"For three decades, the United States has supported us in our efforts to consolidate society, to build a democratic state, where every citizen can be free to think. The United States has been, is and will remain a close partner of the Republic of Moldova, so that we can successfully develop both the political and economic cooperation between our countries and the interpersonal relations," said Igor Grosu.

Diplomatic relations between the Republic of Moldova and the United States of America were established on February 28, 1992. Over the years, both states have developed political and economic relations.

The biggest achievement came in 2010, when the $262 million 5-year Millennium Challenge Corporation agreement was signed between the parties. There were a lot of official working visits, but also friendships. The most important visit to Moldova in recent years was by Vice President Joe Biden in March 2011.