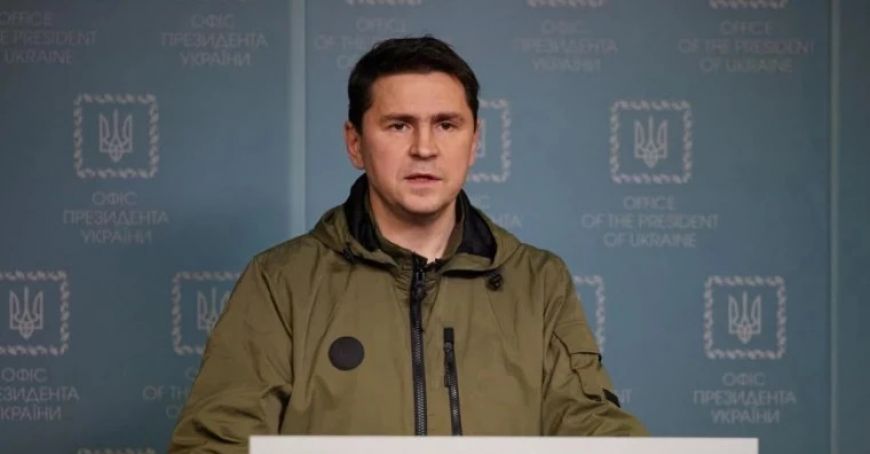 Mihailo Podoleak for Moldova 1 TV: "Transnistrian region is a destabilizing factor for the Republic of Moldova and Ukraine"

The Transnistrian region is a destabilizing factor, both for the Republic of Moldova and for Ukraine, said for Moldova 1 TV the adviser of the Ukrainian president, Mihailo Podoleak. According to the Ukrainian official, Kiev is considering certain sanctions and restrictions on the secessionist region on the left bank of the Nistru.

The Transnistrian region, recognized by the Council of Europe as an area occupied by the Russian Federation, is a militarized one, and Russian troops are deployed there. Kiev is hostile to the Tiraspol regime. According to the Chisinau authorities, last month's destabilization was organized by a pro-war faction, which has de facto power and the situation is stable. However, Kiev does not accept the Transnistrian region in its current form.

Mihailo Podoleak participated in the first negotiations with the Russian delegation, but now the dialogue is impossible, because the political establishment in Moscow does not understand the realities, said the presidential adviser referring to a possible meeting between Volodymyr Zelensky and Vladimir Putin.

"The mental and emotional climate changed a lot after the events in the Kyiv region, when we saw the massacre in Bucea, which happened in Hostomel, Irpin and other cities, after Volnovaha, Mariupol, after everything that happens in Kherson. Of course, the conditions for such a meeting change. It is certainly difficult to organize, because, delicately speaking, Russia and its political leadership do not properly understand what they are doing in Ukraine. I think that if they start to perceive the world around them properly, then the probability of this meeting will increase ", added the counselor.

Podoleak also said that the Ukrainian resistance at the Azovstal Plant is a strong symbol that does not suit Putin, there is a possibility that the soldiers evacuated in the occupied territories may be subjected to repression.