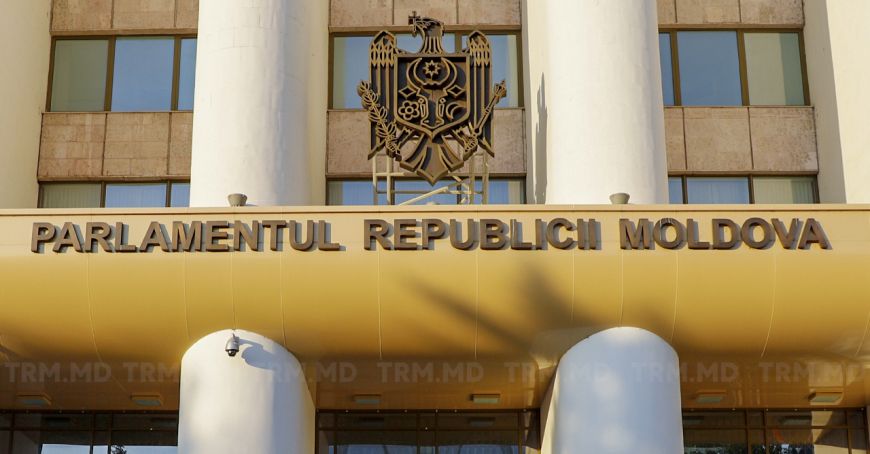 The Parliament of the Republic of Moldova approved the statement regarding the condemnation of the Great Famine of 1923-1933 in Ukraine. The initiative, developed in the context of commemorating 90 years since the beginning of the Holodomor, belongs to a group of deputies from the "Action and Solidarity Party" Faction and was voted by 54 parliamentarians.

Through this declaration, the Legislature expresses its solidarity with the Ukrainian people, in the context of the tragedy of the years 1923-1933, when more than seven million Ukrainians died due to the inhuman starvation policies promoted at that time by the USSR.

"The large-scale political repressions against the Ukrainian peasants by artificially causing famine were measures of conscious terror carried out by the Soviet totalitarian regime both against the peasants as landowners and independent entrepreneurs, as well as against the social foundations, traditions, culture and spirituality of Ukrainians", reads the Declaration adopted by the Parliament. The document expressly states that the totalitarian Bolshevik regime in the USSR is responsible for the premeditated act of genocide against the Ukrainian people following the implementation of the Holodomor policy, when, according to historical data, 28,000 Ukrainians died every day.

"The same criminal policy, with the aim of forced collectivization and the destruction of those with dignity and the spirit of master of the land and their own destiny, was applied by the "liberators" to the population of Bessarabia in 1946-1947, when hundreds of thousands of peasant families from the former MSSR lost their lives, they were brought to cannibalism following the famine organized by the Soviet regime", mentioned one of the authors of the Declaration, deputy Oazu Nantoi.

The deputies mourn the victims of this unparalleled tragedy in the history of the Ukrainian people and appeal to all the parliaments of the world and to the international institutions to show their solidarity with Ukraine and to give a fair assessment of the tragedy of the years 1932-1933.

The Holodomor was recognized as an act of genocide and was condemned by 64 UN member states, OSCE member states and UNESCO.